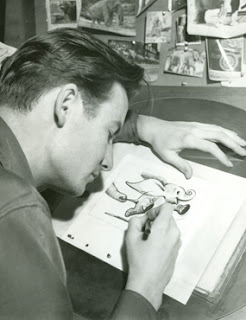 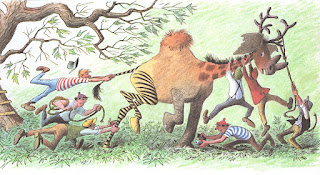 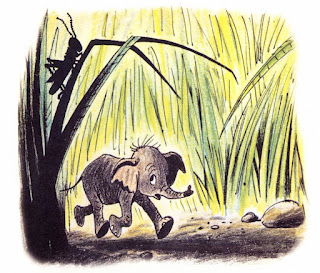 He was a master drawer and drew everything he could. It is evident from his work that he particularly enjoyed drawing animals. He had an innate ability to tell a story visually and hit the right visual notes at the right time. He created simple but memorable characters and could draw wonderfully. I am grateful for Bill Peet’s work and his influence on my life and art.
Posted by Barclay at 7:53 AM